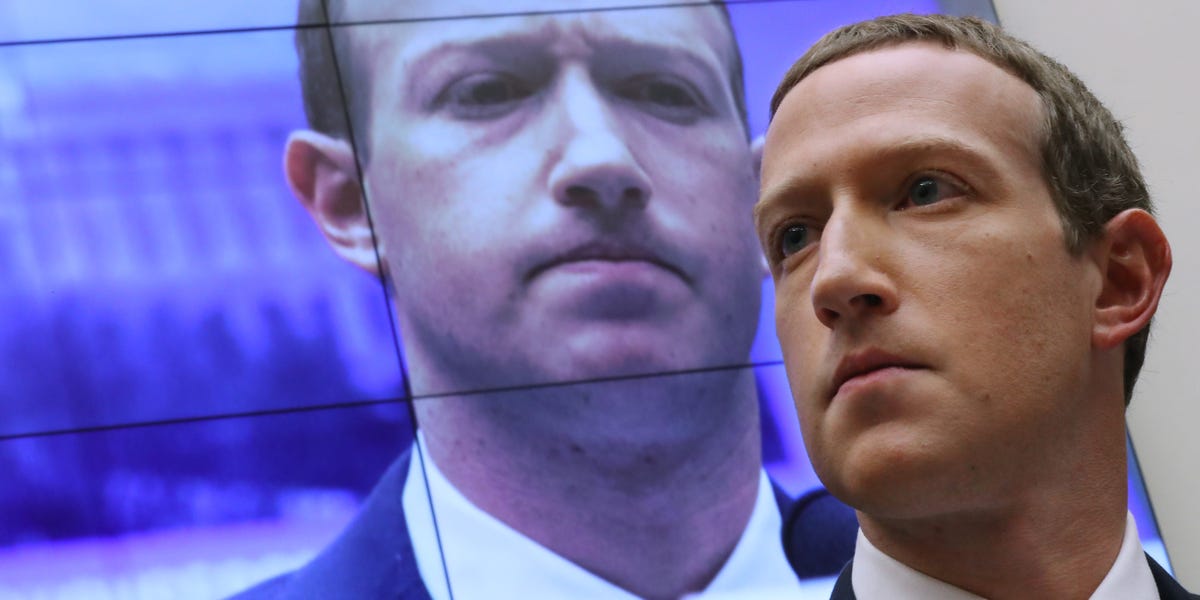 The executive said on its third-quarter earnings call that Facebook will work on making “serving young adults the North Star, rather than optimizing for the larger number of older people.” Zuckerberg specifically said users aged 18 to 29 are who the company will work to appeal to more.

One of the ways Facebook will do that, Zuckerberg said, is to ramp up the Reels feature on Facebook’s Instagram app. Zuckerberg said the company is still closer “to the beginning of that journey” and is still watching how Reels will mature.

Facebook rolled out Reels, a TikTok copycat that lets users post short-form videos, in August 2020. The move signaled that Facebook was aware of the threat that competitors like TikTok posed — the popular video-sharing app has taken the digital world by storm and has become a hotspot for Gen Z-ers.

Facebook may have its eyes set on young adult users, but it’s also working on appealing to teenagers.

A recent survey published by Piper Sandler found that while teens used Facebook’s Instagram platform the most out of any social media app, they used the main Facebook app the least.

The main Facebook app has become a hit among Boomers — 71% of users above the age of 56 said in late 2020 that they use Facebook, according to Statista data from earlier this year.